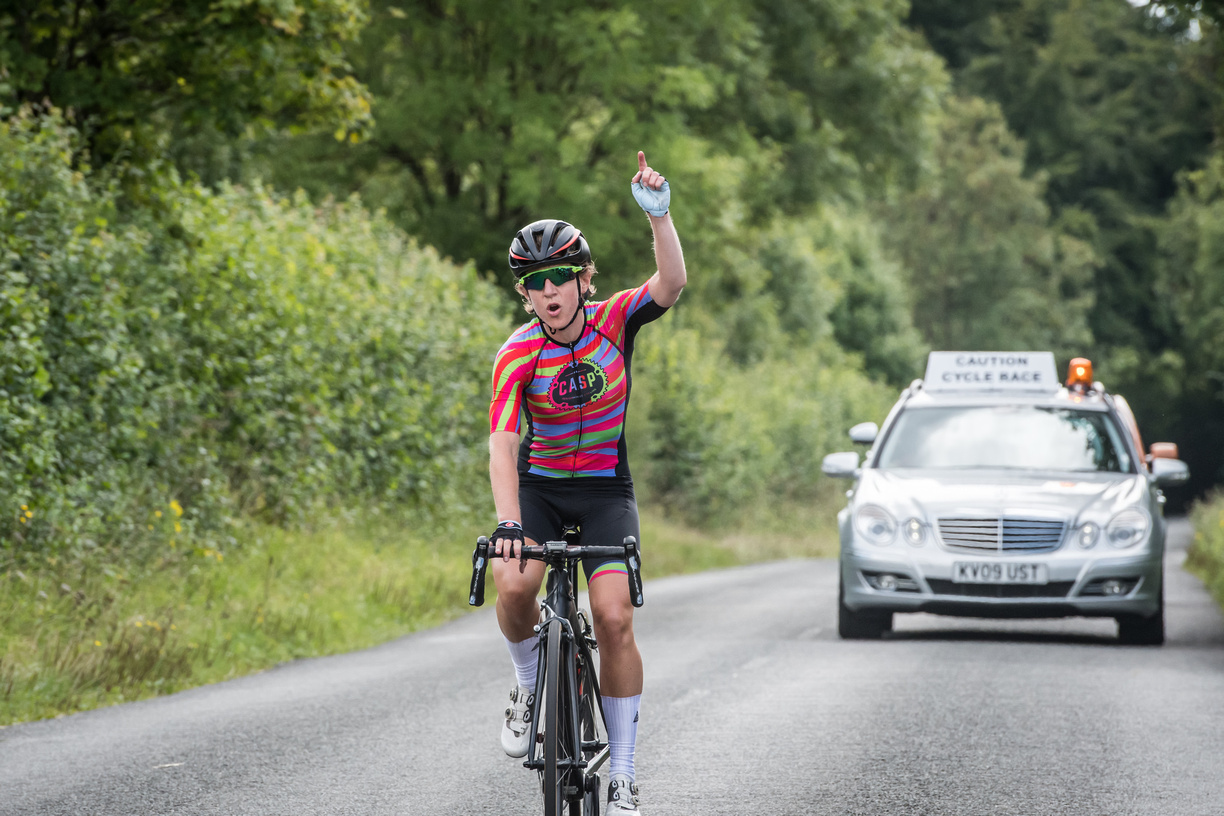 Kimberley Ashton, Riding for Casp Racing, took the gold in Sunday's South & South West Regional Women's Championships after, what was, a fast and aggresive opening to the race where the group of contenders was whittled down to Kimberley and a small chasing group.

Read the riders reports to see how the rest unfolded: 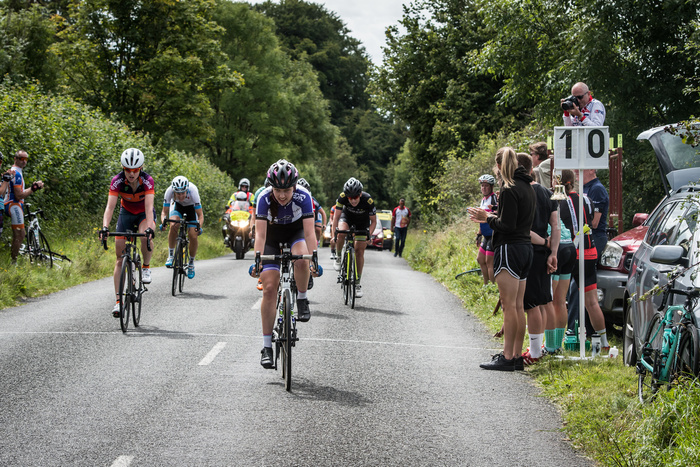 “A really tough and exciting race”

The course for South and South West divisional road race championships was definitely challenging, and made for a really tough and exciting race. Our race took place over 60 miles and was one of the hardest races I've done in a while. It started off quite fast and the bunch whittled down pretty soon, due to the number of climbs on the circuit. There were also quite a few attacks in the opening stages of the race and a break of 3 got a gap on the third lap. It then became 2, as one of them dropped back to the bunch, and I tried to bridge across with 2 other riders. However we got pulled back before we got to them. The gap then grew quite a lot, reaching over 3 minutes at points, but our group managed to catch one of the riders in the last couple of laps. There were 10 people in our group at the end, and we were sprinting for 2nd, as Kimberley was quite far up the road. I managed to take 2nd place, which I am pleased with, as it was a very tough race.

“Burnt probably one too many matches earlier in the race!”

Having recced the course the week before I figured that the mix of climbs - drags, rolls, power - would do a lot of the selection work. I found myself with a gap on the third time up the drag and as I went over the top I was joined by Kimberley and Jennie Holden. We extended the gap, Jennie dropped back and I tried to hang onto Kimberley's wheel but she is super strong. So I found myself in no man's land - I wouldn't catch Kimberley but I had a gap of about 1m10s on the chasing bunch. I decided to push on, hoping to consolidate my time gap, but on the fifth lap I was aware that they were gaining. I thought I'd have to dig deep to stick to their wheels as they came past but the hills were taking their toll as the pace was not so high. Coming into the final 300m I kicked first and took fifth place, having v. It was a great race, I'll be back next year!

I had aimed for this event and really tailored my training for it so that I could be at my peak on the day. Deep down I wanted to win the event by crossing the line solo however, I never realised it would be so emphatic. My training couldn't have gone better and most of that is due to my partner, Jim Garrett, helping me get out and get the training done.

Onto the day and within the first 30minutes I knew my legs were good and by looking at the field when I was putting in some early attacks I knew the event was mine to win, it was just a matter of how. I put in a big dig up one of the climbs to bridge across to two riders and before I knew it, it was just myself ahead of the field and still had 5 laps to go.

The last two laps were painful but I knew that I had it in me to keep going and to take the win solo. I didn't realise I was so far ahead until I crossed the line and I was told the bunch were 6 minutes behind me.

I am really pleased with the result as it counts as a Performance Indicator towards my qualification for the Commonwealth Games so that I can represent my Island, Jersey, in the Gold Coast. It also started a nice week of celebrations for me as I celebrated my 30th birthday on Monday