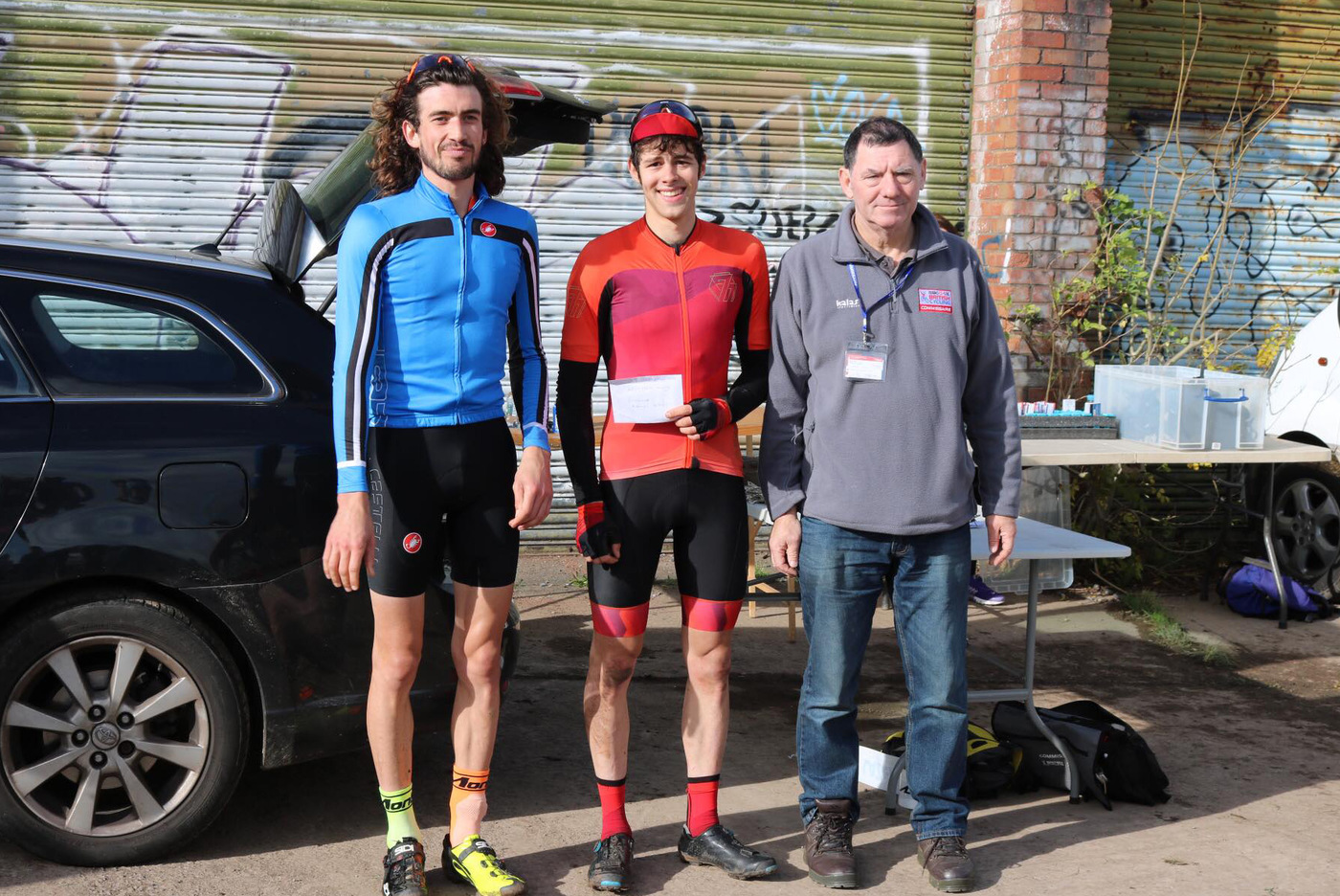 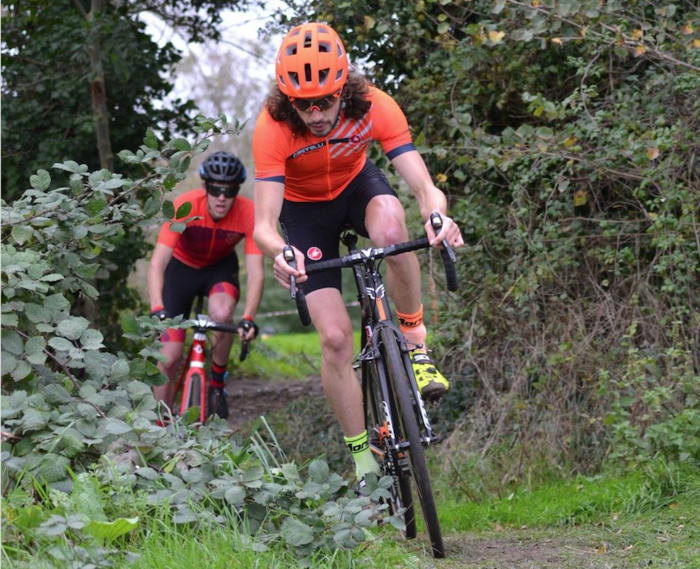 Its been a while, but yesterday I ventured back to Purdown for round 8 of the Western League. It seems to clash with a trophy normally, so nice to go back. Probably one of the harder courses of the league, up a steep old climb, then a rough track that takes you across the top of the hill, then a steep, technical decent and back to the start to do it all again.

With the majority of the normal suspects there, except one of the leagues up and coming riders, junior Sam Smith and Mike Brunsdon who, before the race was still sitting in the top three overall, it was on for a tough race. I managed to get a half decent start and managed to slot into the lead as we hit the climb for the first time and I hit the climb quite hard and managed to get a little gap over the top. Soon to be caught by Isaac Mundy and coming down the decent I fell back to second place and Isaac was clearly taking more risks on the decent and slightly gapped me, which I then regained on the climb, the loose it again on the decent… But two laps later I came down the decent to find Isaac on the deck… I carried on plugging away and got a half decent gap over second place and kept that until the final lap, where I seemed to not firing on all cylinders and Isaac had made it back and though we were together up the climb I just didn't have it in my legs to stay up front until the end. Another 2nd place and a fun day out racing round the fields…next up the National Trophy Round 2, Abergavenny. 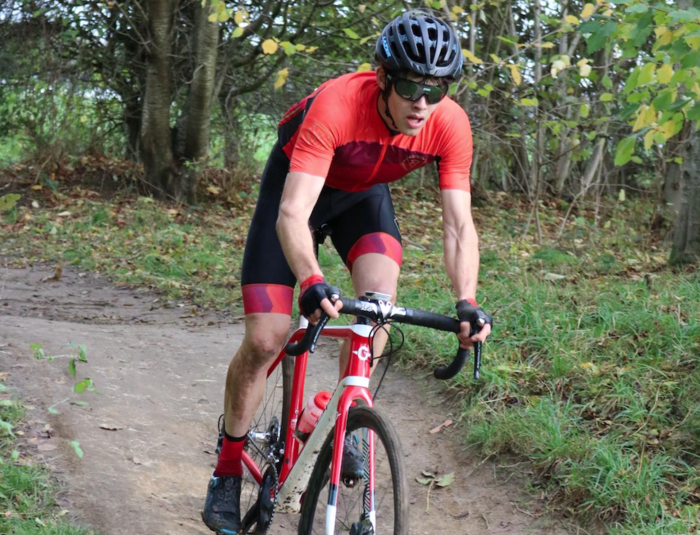 Cross events were my first ever organised bike races back in the day (the day, here, is 2005) and I always fancied a return, so with a longer off-season this year my team very kindly hooked me up with a spanking red bike to get silly on.

The course at Purdown was just the right amount of slippy, with damp but not soft mud, flowing corners and the hilariously hard Muur van Hurdelbergen, big thanks to the crew from Severn RC for putting that together for us.

Looking fast on the opening laps were Scott Chalmers, Krzysztof Chrostek, Sam Holder and James Britton, who were lined out across the rutted and windblown top sections. I rolled off the front on the second lap and was having a pretty good time when I sent the rutted off-camber descent at a pace way higher than my already ambitious intention, and spent at least half an hour gathering myself, my Garmin, my glasses, straightening my bars and sulking. During this I was passed by nearly the entire field.

After feeling sorry for myself for a lap I thought I should at least try, and kept the chain tight for the next half an hour, making it back to the front with just under two laps remaining.

This enabled me to sit on and then sod off on the Muur to take the win, ahead of Scott and Krzyzsztof, who had looked solid out front all day.

It was a really, really hard circuit, top job everyone who raced and again thanks to the promoting club and commissaires for processing the results so quickly.