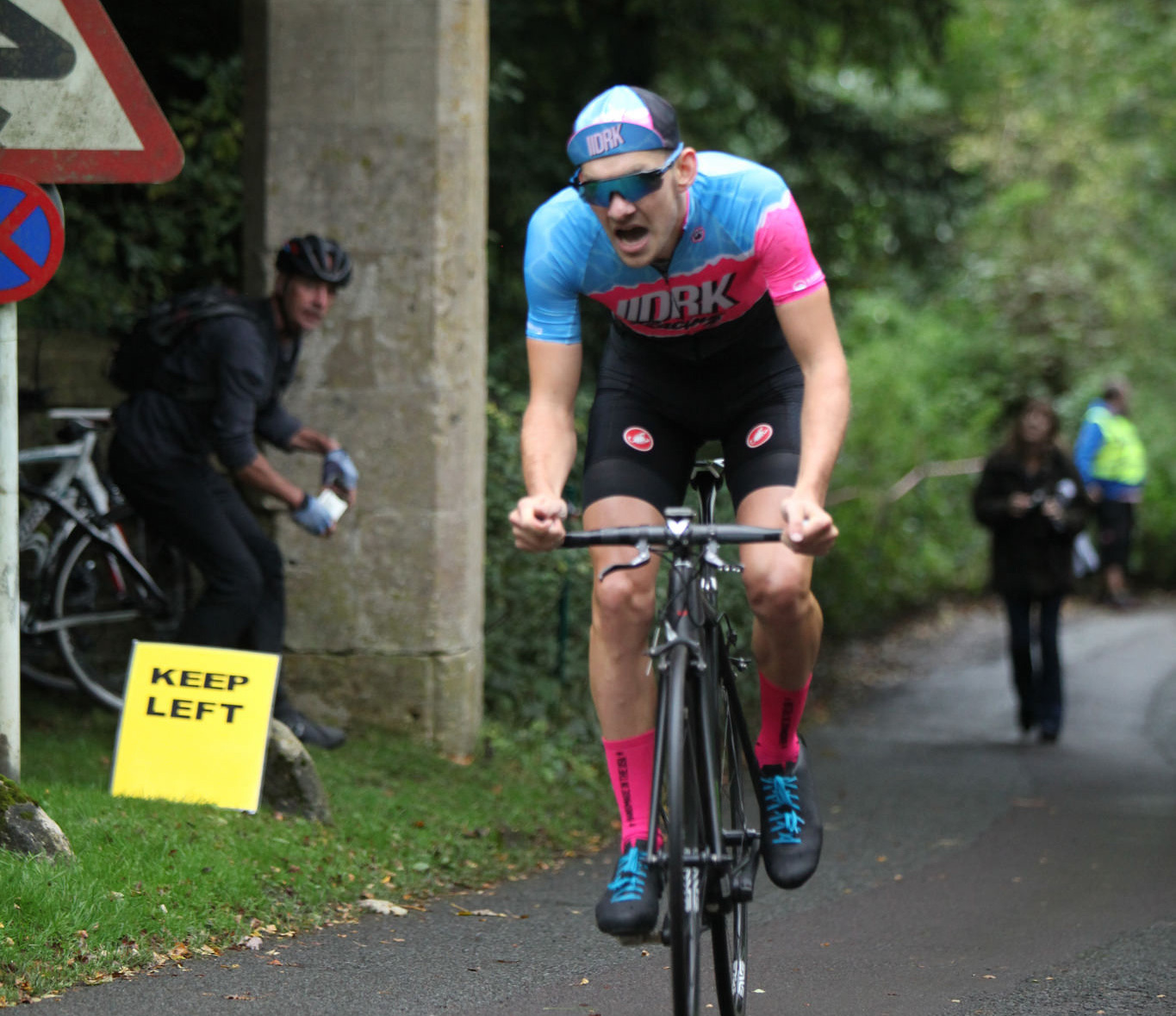 Sunday saw riders return to a classic South West hill climb organised VC Walcott. It's one of my favourite events of the year with a short, steep(ish) ascent coupled with an enthusiastic crowd that encourage riders to send themselves into lactate oblivion.

The weather forecast looked grim, but in the end riders were treated to a relatively rain free afternoon.

The men’s race was incredibly close with less than a second separating the top 3, but in the end Charles Coleman took a well deserved win after coming close for so many years.

The women’s race was also came down to the wire with Becky Dodds of the promoting club coming out on top.

All in all a brilliant event and highly recommended for anyone considering dipping their toe into the strange world of hill climbs! 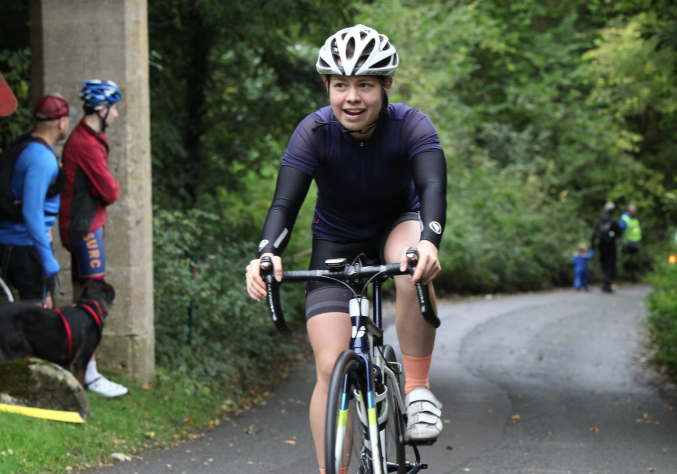 “Close times was a real feature of the day”

After numerous near misses and podiums Charles Coleman was finally king of Claverton Hill edging out Joe Norledge by just 0.5secs who in turn was only 0.4secs ahead of Jacob Pilkington. Close times amongst the other categories was a real feature of the day as Becky Dodds of organising club VC. Walcot beat last year’s winner Kate Baker by 1 second with Emily Slavin 0.5secs behind.

The ever improving Morgan Curle won the Junior/Juvenile category with a time good enough to place him 12th overall. Phil Stonelake put in a top 10 ride to win the Vets and Bristol South CC capped off a strong overall performance, 4 riders in the top 25, to take the team prize. As is customary there was vociferous support all along the roadside for the riders in one of the West DC’s best hill climbs. Thanks to all the riders, organisers, supporters and timekeepers (Paul Arayan and Dennis Davis). 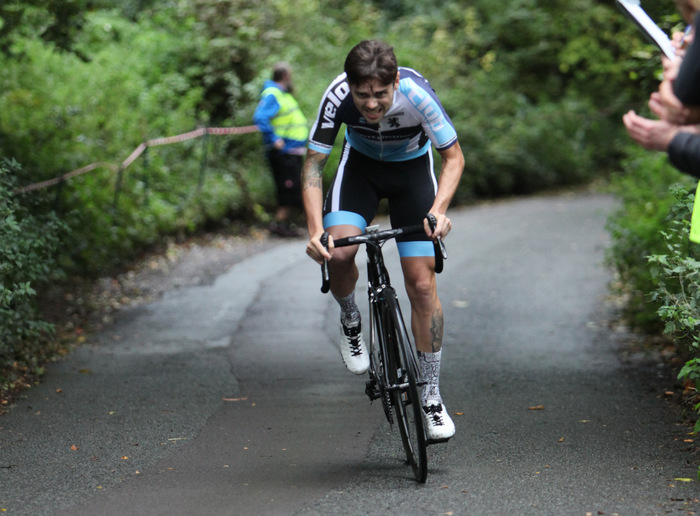 “ The wet slippy short climb didn't play much to my strengths”

Being my first competitive ctt hill climb, I wasn't fully sure what to expect. The wet slippy short climb didn't play much to my strengths; as for me, longer the climb the better! I was second from last to tackle the climb. I was surprisingly nervous while waiting for my turn. Waiting to intentually make your self feel dreadful is still a odd concept for me to grasp.

I started off sprinting, I was struggling to get any traction as my back wheel was bouncing all over the place. I continued out the saddle, waiting for the tunnel of supporters, it seemed to be much further than 700m this time up. The crowd was deafening, cheering and banging pots and pans. Before I knew it I had finished. I didn't quite feel as though I had done enough. When the results showed that I was less than a second away from winning, I knew I would be kept up that night, wondering what I can remove, or where i can drill holes in order to save those vital grams.

The event had a awesome atsmophere, I look forward to giving it another go next year!