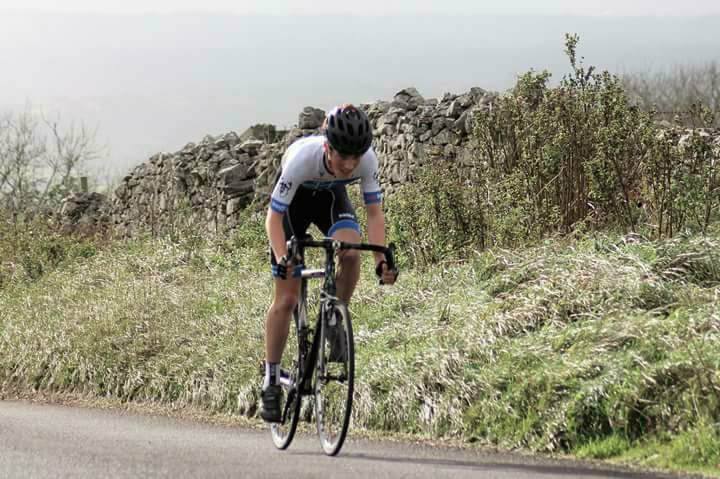 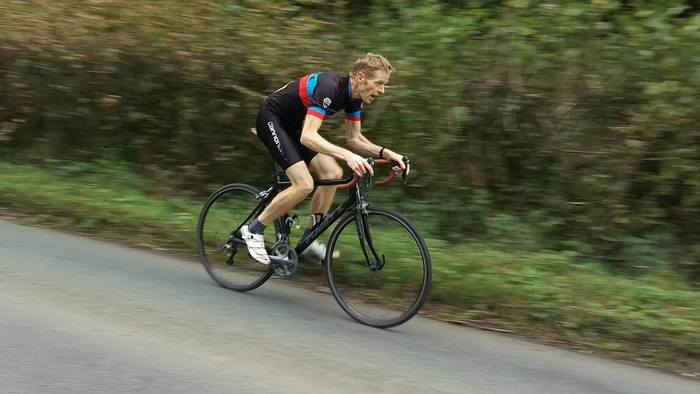 Six months ago I had no idea any of this went on. I’ve been into various forms of cycling, mountain biking mostly, for 28 years on and off. Finding out (from a colleague, thanks Paul!) that there was this whole hill climbing scene out there I never knew about was something of a pleasant surprise. It seemed like it might be my tiny cup of double espresso.

So, first up, enter a race. The CTT website is pretty easy to navigate, but did it draw me in? Not really, seemed to be a lot of scary rules about what you can wear, and a 4000 word disciplinary procedure. Moving past that, I try to enter a race. What club are you in? Err, I scroll down the list and find out the BikeRadar website is an affiliated club. I’m in the Strava group and have used the forum. That makes me a club member right? Well it seems to work (within the framework of logical rules set by the website programmer) to get me an entry, but I thought I’d better drop the ‘club secretary’ a line and double check I wasn’t extracting the urine… So, I pick a few races not too far from home, negotiate with my incredibly supportive and tolerant wife on which dates I can make, download a training plan from Strava and put some work in.

2 weeks later (yes, first lesson learnt before you say it) I’m driving down to the Quantocks on a drizzly muggy September morning. Not really nervous about the race (the fleeting joy of there being absolutely no expectations from yourself or others, imagine that!) but somewhat nervous about the scene. I’ve even brought a plain grey rash vest in case I’m told my Planet X jersey doesn’t meet with the extensive regulations. I ask about it at the sign in. The smiley gent behind the Formica pop up table in the village hall just chuckles and says they might care about that sort of thing at the Nationals, but we’re not too worried. And that sets the tone from there on in really.

Non cycling friends (and plenty of cycling friends for that matter) say the same thing when I tell them what I’ve been focusing on this autumn. What, and you actually ENJOY that? Well no, I don’t think for that 2-10 minutes of racing any of us are actually enjoying ourselves. But everything else about this scene is great! What I have discovered, is a relaxed, welcoming, friendly and most importantly really supportive community of people. There’s a steely competitive undercurrent no doubt, but there is most certainly a camaraderie and a lot of well-vocalised mutual respect. You might reasonably imagine it would be quite elitist, but you’d be wrong. And what could be better after a race than a well-deserved cake (on a good day) and a lukewarm cup of instant coffee. Whilst loitering on a damp roadside verge, or in an almost equally damp village hall, waiting for the results and the prizegiving, it’s a great opportunity to find out more about other people’s stories, listen to their advice and their find out about their dreams of athletic attainment . And of course, why they could have gone a bit faster, if only…

I’d say I’ve made a few new friends over the course of the past six weeks, I’ve enjoyed the challenge and seeing the fruits of ones labour, and I’d recommend it to anyone. Not on the basis that it’s enjoyable, but it is incredibly rewarding. Thanks must go from all us competitors  to all the race and series organisers. These are the kinds of folk who are the backbone of every form of sport. They’ve willingly given enormous amounts of their personal time and energy to create, sustain and develop this sport. And let’s not overlook the work of genius that is the WTTA series master spreadsheet. Thank you.

So what next. For me, last weekend was my last race of the season and I’m keenly watching and cheering on (in spirit, although not in person)  those from our local scene who will be flying the flag for the West Country in the Nationals waaay up north next weekend. I have butterflies for you all just thinking about it now. Next year, I’ll be doing this again for sure, and more of it. I have a year to get ready, so maybe a better training plan, probably a few hundred quid spent on Chinese carbon fibre, and almost certainly not a better diet, although I’ll try my pathetic best to cut down on the hydrogenated vegetable fat. And one eye on the Nationals 2018, hoping it will be on a 5 minute + course within a 2 hour driving radius of Bristol!

And what of the BikeRadar club? Well, Reuben’s unnecessarily apologetic but very clear email setting out that it’s just a set up for employees to test equipment in TTs confirmed that I was, as I always knew in my heart, extracting the urine. So I’ve joined Bristol Road Club. And the conversion to full roadie is complete. Except for the legs. The hair stays. 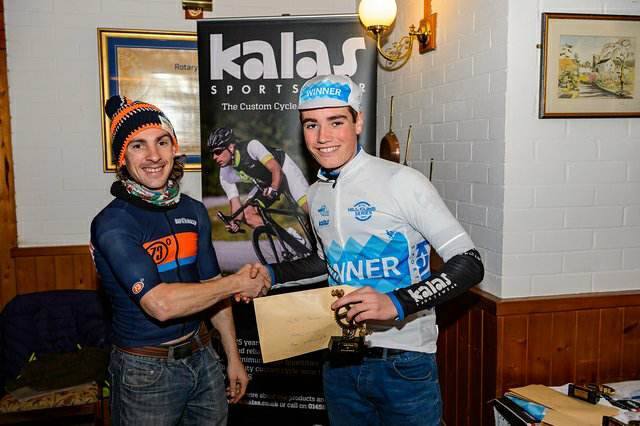 I was very excited to return to the WTTA hill climb series after an extremely enjoyable 2016 series. I spent the summer training my hill climb legs with efforts up the Westbury sub Mendip and burrington combe climbs. The series was a big target for me.

The competition this year was huge with massive turn outs at all the hill climbs I attended. There was also a much more competitive field in the junior category which made for some very competitive (and painful) racing.
The events were well organised and great fun with huge crowds on the roadside to make you go even deeper to the line. The competitors were all very nice and I enjoyed the social side of the events as well.
I was very pleased to set some personal bests while racing the series and cant wait for the 2018 events! 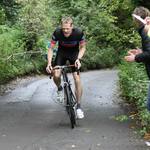 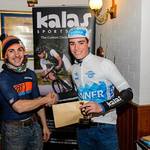 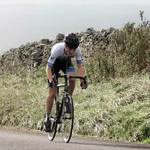 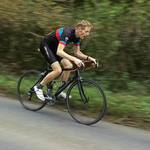